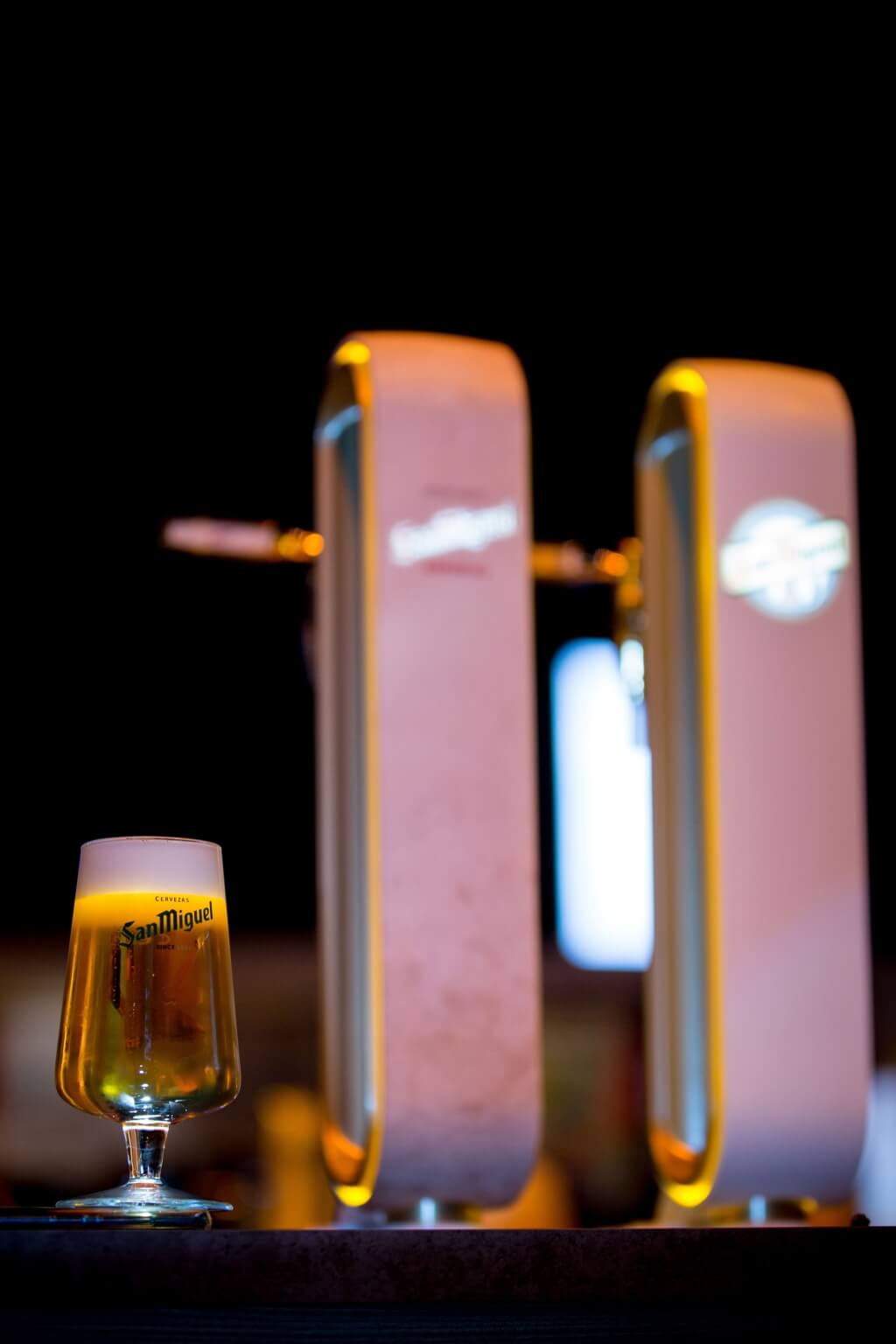 The Netherlands, 20 June 2020. Mahou San Miguel, a Spanish brewer present in the Netherlands for over 20 years, has launched its Global Plan to support its on-trade customers in that country. Among other measures, it includes the provision of beers from its Mahou, San Miguel and Alhambra brands for the purpose of reactivating their businesses with lower costs once they reopen after the health emergency caused by COVID-19. To do so, it will replace kegs that had been opened and installed at taps but not finished during the confinement period at the over 115 establishments distributed all over the Netherlands.

To implement this initiative, Mahou San Miguel will rely on the support of La Cerveza Española, a leader in the Netherlands in the import of beers from Spain. The two companies have been working together for two decades, which has enabled the Spanish brewer’s brands to have a consolidated presence in bars and restaurants throughout the country, especially the Mahou range, which, since 2016, has tripled its volume in the Dutch market, positioning itself as the best-established Spanish beer in the on-trade channel. This good reception, no doubt, is influenced by the great number of Dutch tourists who visit Spain each year and, afterwards, look for that country’s brands in their home country.

The Netherlands is the third European country, after Spain and Portugal, in which Mahou San Miguel is implementing a series of measures to assist on-trade establishments in order to contribute to their reactivation once the mandatory shutdown caused by the current pandemic ends. The brewer aims to also extend this help to markets like France, Gibraltar, Greece, Norway and Switzerland.

“Despite the fact that our Company is being strongly impacted by the current health emergency, we want our Dutch customers to feel that we are close by. Now more than ever, we are going to support them in every way we can. Therefore, we have decided to redirect our resources to this plan to contribute to accelerating the recovery of the on-trade sector and, with these measures, helping to reactivate their businesses,” says Elena Reviriego, Director of International Sales at Mahou San Miguel. 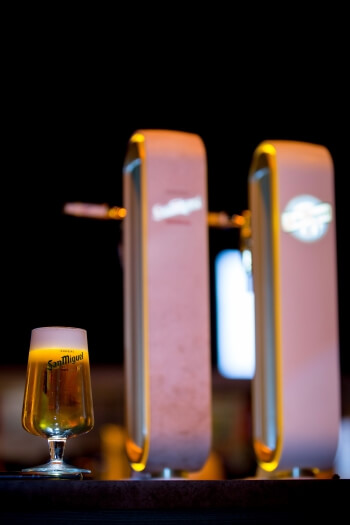