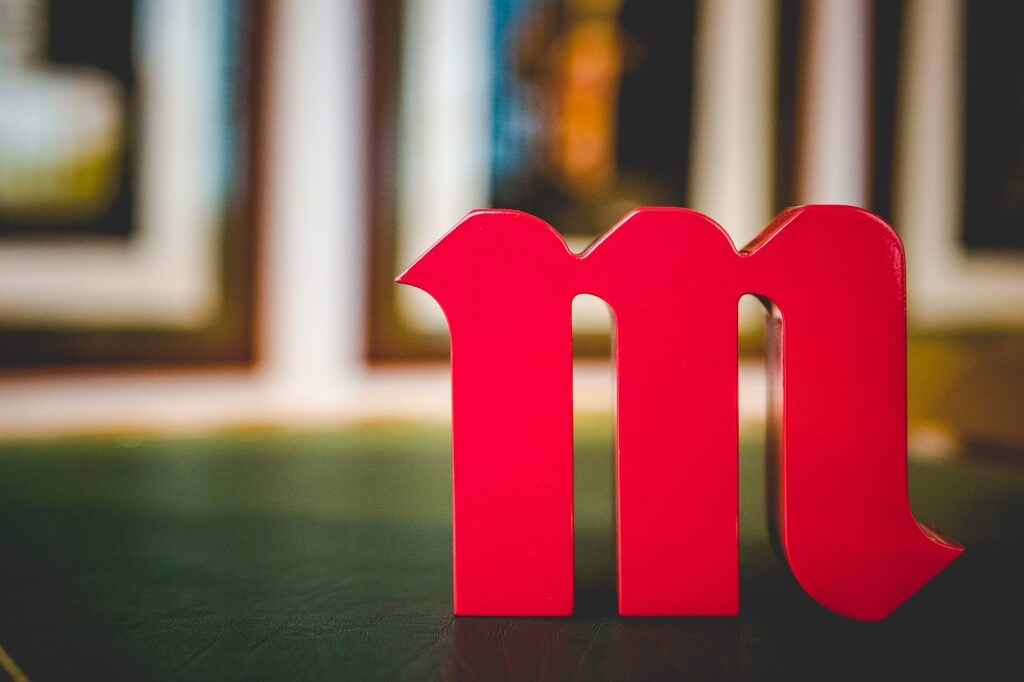 Madrid, May 4, 2022.- Mahou San Miguel, a family-owned, 100% Spanish company and the leader of the brewing sector in this country, achieved turnover of 1,472 million euros in 2021, 17.5% higher than the year before and the highest in its history, exceeding expectations in a complicated year still marked by the pandemic. The strong performance of the off-trade channel, where Mahou San Miguel maintained the increase in sales experienced in 2020, and the gradual recovery of the on-trade sector, together with its strategy of prioritizing costs, enabled the brewer to end the year with a net profit of 102.9 million euros.

Mahou San Miguel maintained its strong commitment to its off-trade and on-trade customers, to which it allocated over 185 million euros in 2021 to help with their reactivation and to make the establishments safe spaces, generating a recovery of consumption and of their income. This, together with a higher level of customer loyalty, translated into an increase in the brewer’s sales volume, which totaled 18.7 million hectoliters, 5.6% more than the previous year, of which 14.7 million corresponded to beer and 4 million to its water business. These excellent results have allowed Mahou San Miguel to consolidate its leadership and meet the important challenges of 2022 with greater solvency.

“2021, although not without difficulties, was a good year of which we can feel very proud. All the support we have given our customers since the start of the pandemic, sacrificing a large part of our profits to help in their reactivation, has come back to us in the form of sales, with figures close to the ones we had before the health crisis,” said Alberto Rodríguez-Toquero, CEO of Mahou San Miguel. “All that has allowed us to confront the current landscape, marked by rising prices and the complex geopolitical situation, from a more stable position and, thus, to continue supporting our distributors, customers and consumers,” he added.

More than 144,000 job related to its business in Spain

In a year still marked by volatility and uncertainty in the markets, Mahou San Miguel continued to focus on people, giving care of the health and well-being of its team and maintaining a stable workforce the highest priority.

Thus, it ended the year with 3,800 employees, distributed throughout its eight breweries, four water springs and bottling plants, its corporate headquarters and 16 sales offices located in 11 Spanish Autonomous Communities, as well as its international offices. In addition, as part of its active role in contributing to economic wealth and generation of value, the company consolidated its position as a driver of stable, quality employment and generated more than 144,000 indirect jobs related to its business in Spain.

In 2021, Mahou San Miguel continued to invest in the digital transformation, with pioneering projects like its Rentabilibar customer-relations platform and its online store, which continued the positive trend of 2020 and exceeded one million euros in sales revenue.

In addition, the brewer led the way in the sector with projects like +Bar, a novel service that supports bar owners in their development and contributes to promoting their businesses through customizable solutions and experiences, and with the launch of new products, with the result that, last year, 6.5% of its net sales came from innovation.

10.2 million euros in 2021 invested in sustainability

In line with its goal of being an agent of social transformation to improve the lives of people and the planet, Mahou San Miguel in 2021 presented its Strategic Framework for Sustainability, “Vamos 2030”, to which it will dedicate 220 million euros over ten years. With the focus on both Spain and its principal markets, it has three lines of action — Progress, Natural Habitat and Well-being — and 15 commitments aligned with the Sustainable Development Goals promoted by the United Nations. Last year, it dedicated 10.2 million euros to this area.

Thus, it launched initiatives for promoting the on-trade sector and tourism, such as the installation of sustainable terraces at its customers’ establishments, having distributed over 40,000 air-purifying sun umbrellas, the equivalent of a forest with 80,000 trees. It also launched actions to improve its energy efficiency, reaffirming its commitment to becoming carbon-neutral by 2040 through adhesion to The Climate Pledge to meet the target of the Paris Accord 10 years ahead of schedule. It also advanced in the circularity of its containers and packaging, reducing their grammages, increasing the number of canned products that replace plastic rings and shrink wrap with cardboard and achieving the goal of having 100% of Solán de Cabras bottles made with recycled PET. 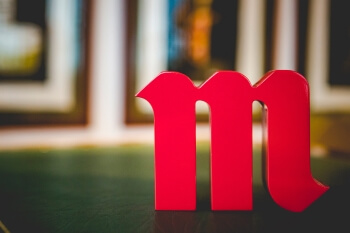