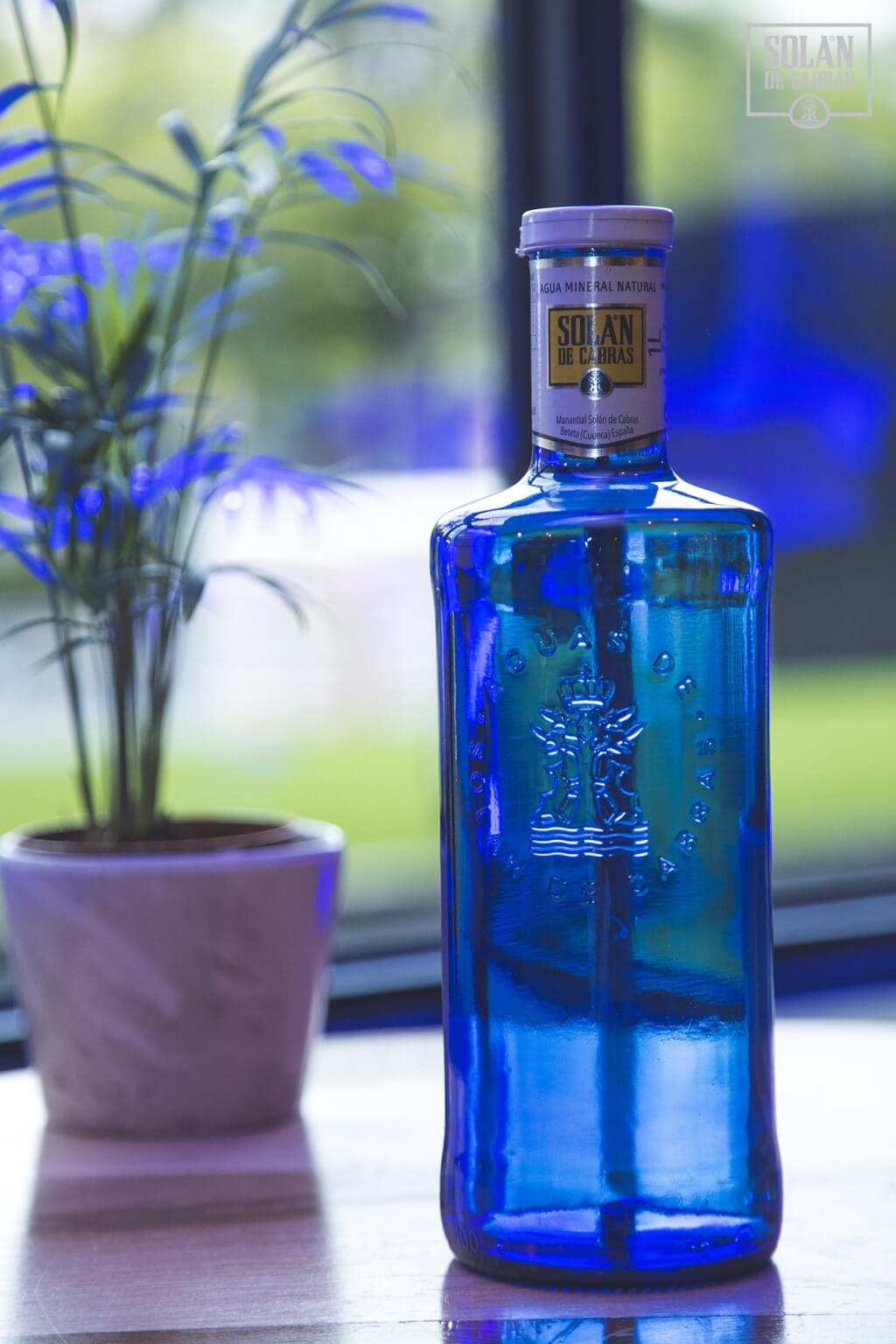 Gibraltar, 7th July 2020. Mahou San Miguel, a Spanish brewer present in Gibraltar for over 35 years, has launched a Global Plan to support its local on-trade customers. Among other measures, it includes the provision of beers from the San Miguel and Alhambra brands, as well as Solán de Cabras natural mineral water, with the purpose of reactivating their businesses at a lower cost once they reopen after the health emergency caused by COVID-19. Thus, it will restock barrels that were opened but not finished when the confinement began and will support them by also providing Solán de Cabras natural mineral water in returnable formats to 59 establishments all over Gibraltar.

To implement this initiative, Mahou San Miguel will have the help of Anglo Hispano and Lewis Stagnetto, distributors the brewer has been working with for over 35 and 10 years, respectively. These partnerships have positioned San Miguel as one of the most iconic, consolidated and best-selling brands on the market in Gibraltar, with an annual growth of around 10% since 2016. Alhambra has been very well received, with annual consumption increases of around 90%. As for Solán de Cabras, it has shown good performance in the market, with annual growth of 3% in the last six years.

Gibraltar is the sixth European market, after Spain, Portugal, Norway, the Netherlands and Switzerland, in which Mahou San Miguel is launching a series of measures to assist on-trade establishments in order to contribute to their reactivation once the mandatory shutdown caused by the current pandemic ends. The brewer aims to also extend this help to countries like Finland, France and Greece.

“Despite the fact that our Company, as well as the rest of the sector, is being strongly impacted by the current health emergency, we consider this effort to be necessary and want our customers in Gibraltar to feel that we are close to them. And so, we have decided to refocus our resources on this ambitious plan, which is becoming more and more international, and contribute in this way to the recovery of the on-trade sector and the reactivation of businesses”, says Erik d’Auchamp, General Manager of Mahou San Miguel’s International Business Unit. 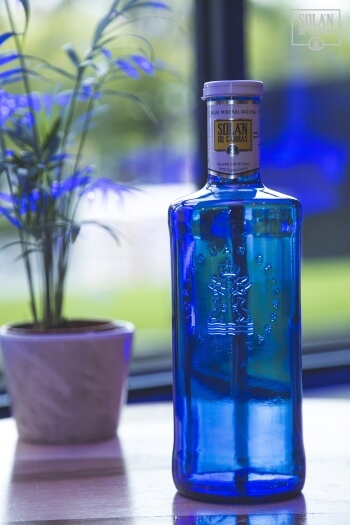